Artist will be demonstrating

Liviu Cupceancu a Romanian-born, American sculptor and painter now living in Connecticut, USA.
Liviu become interested in art at a very young age… influenced by his artistically inclined parents. He spent most of his childhood in Bucharest, Romania and attended the University Of Bucharest School Of Biology, where he received his degree. Liviu continued to be fascinated by art and studied it at length in his spare time.  He complimented his studies with art and photography classes at the "Ioan Dalles" Romanian Popular University.

In 1981, Liviu left his communist country in search of freedom and moved to Germany with his wife Elena.  Four years later the couple moved to Connecticut USA where they currently reside. After his move to the United States, Liviu worked in neurobiology research at the University of Connecticut. His artistic talent enabled him to contribute scientific illustrations and photography for magazines such as The Journal of Neuroscience, and Neuron.

While at the University of Connecticut, Liviu continued to work on his true passion… art. His work during this time includes photography, surreal acrylics, and abstract oil paintings.  In 1998, Liviu made the decision to dedicate himself entirely to his art and shifted his focus to wood and metal sculpture.

His work is exhibited year round in  Polonaise Art Gallery, Woodstock VT, and at his home gallery in Connecticut.

Also Liviu had a one man show at: University of Rhode Island - Kingston,  and at University of Connecticut - Storrs in 2014 and 2015 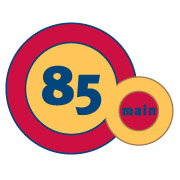 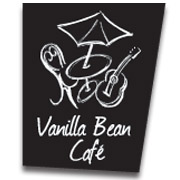 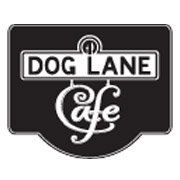 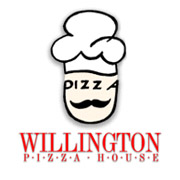 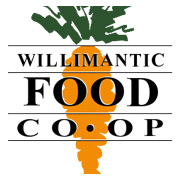 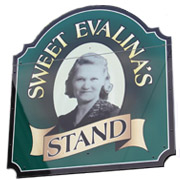 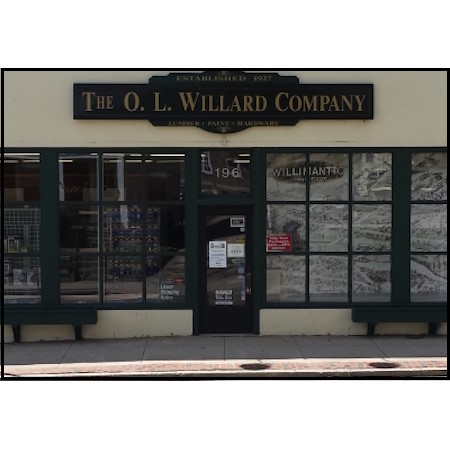 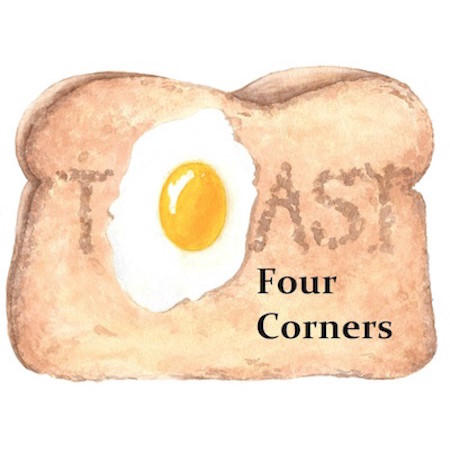 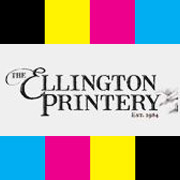 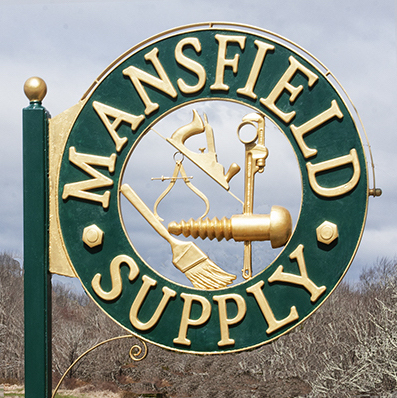 Clicking on an image will open website in new tab